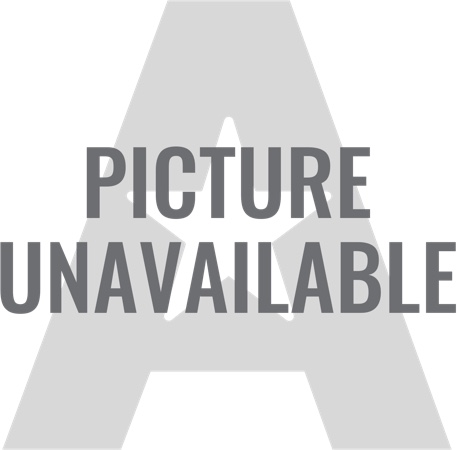 A Little Back Story

Have you ever wondered where the name “Black Friday” came from? As far as we can tell, the phrase “Black Friday” dates back to 1960s Philadelphia. At that time, police officers used it as a way to describe the chaos that resulted when large numbers of suburban tourists came into the city to begin their holiday shopping or attend Saturday’s annual Army-Navy football game. About twenty years later, as the phrase became more widespread, it also became a popular explanation to represent a point in the year when retailers could begin to turn a profit. They were going from being “in the red” to being “in the black”, hence the name Black Friday. Now, it’s joined by other shopping holidays including Small Business Saturday and Cyber Monday.

This is the day you do not want to pass on! GrabAGun has all the gun deals on handguns, AR rifles, shotguns, and more! While you’re at it, make sure you’re signed up for our email newsletter to stay on top of year-round deals.

GrabAGun is the premier online retailer for all your gun deals. We proudly carry firearms from all brands including Smith and Wesson, Ruger, Glock, and Taurus, just to name a few. Whether you are looking for a Glock 19 Gen 5 for sale or Taurus G2C deals, we have them. Add a red dot sight to your cart as well thanks to our Black Friday optics deals.

This Black Friday, get a CMMG Banshee for sale or a Colt M4 Carbine deal. GrabAGun has online gun deals that you just can’t miss out on. It doesn’t matter if you are looking for a Class 3 rifle or an AR-style platform for home defense, we have got you covered.

Maybe, you’re looking for a hunting rifle for sale. Well, GrabAGun has you covered. Pick up a lever-action rifle, .22 rifle, or another rifle deal during our Black Friday Sale. If you need optics deals, then we can help you there as well! Grab a rifle scope for sale while you’re at it and a gift card for later.

If you want year-long deals, join the GrabAGun Freedom Team! Subscribe to our email newsletter for product notifications, news on deals, and more!

Don't skip on all of GrabAGun's Black Friday Deals!

Though hunting season has already begun in most places, it doesn’t mean you can’t pick up another shotgun (or two) for yourself, especially with our Black Friday deals. GrabAGun has shotguns for sale from big brands like Ruger, Mossberg, Browning, and more.

Whether you’re shopping for yourself or getting a head start on your Christmas gifts, GrabAGun's Black Friday deals are unbeatable. We have gun deals that you won’t believe. Get a 9mm handgun for yourself and a gift card for a friend. Before you check out, make sure to sign up for our newsletter, to stay up to date with product notifications, deals, sales, and more! The GrabAGun Black Friday Sale happens once a year—don’t miss it!