Double barrel shotguns may elicit thoughts of the Wild West, but they’re often the shotgun of choice for hunters and home defense enthusiasts who value their ease of use and reliability. 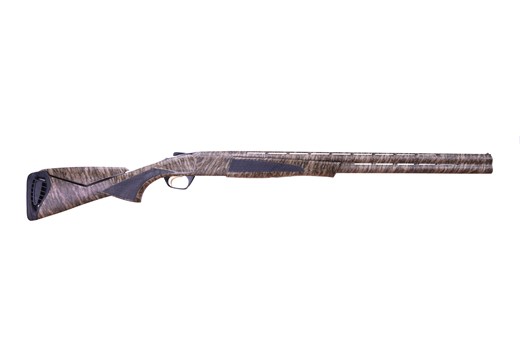 Double barrel shotguns come in two formations: side by side and over/under. They are easy to use, simple, and popular among many people looking for a shotgun with a timeless and classic design.

Double barrel shotguns are also serving the home defense needs of Americans, because they’re simple and reliable, and with a short barrel they are easy to maneuver in tight spaces.

Side by Side Coach Guns

A coach gun is a modern term, coined by gun collectors, for a double-barrel shotgun, generally with barrels from 18" to 24" in length placed side-by-side. These weapons were known as "cut-down shotguns" or "messenger's guns" from the use of such shotguns on stagecoaches by shotgun messengers in the American Wild West.

Modern coach guns are commonly encountered in Cowboy Action Shooting competitions, among collections of Western guns, as home-defense weapons, and even as "scrub guns" for hunting in scrub, bush or marshlands, where the 24"+ barrels of a traditional shotgun would prove unwieldy. (1)

Some best-selling double barrel coach guns include the following:

WHEN WAS THE DOUBLE BARREL SHOTGUN INVENTED?

Despite the fact that the shotgun had been around for over two hundred years, the double barrel shotgun wasn’t invented until 1875. It was a significant technological advancement in the history of shotguns. Instead of front-loading, it was breech-loading and came in either a side-by-side or an over-under style.

Since the invention of the double barrel shotgun, it has also been used as a hunting tool, giving hunters an instant second shot in case the first one missed.