This affordable, classic line of 1911 style pistols has guns for anything you could want from concealed carry to long-slide for competition. 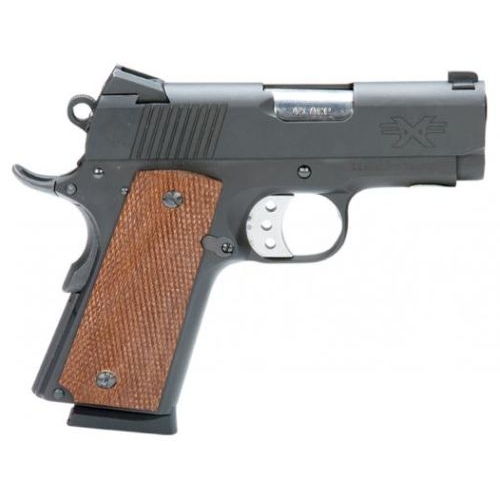 Imported by ATI, the Firepower Xtreme .45ACP caliber 1911 pistol series is from Shooters Arms Manufacturing in the Philippines. Available in different models, the FX45 1911 series features all steel parts, solid mahogany grips and a price point that won’t break the bank.

Models in the FX45 line:

The original 1911 was developed by John Moses Browning in, you guessed it, 1911.

ATI FX45 1911 is a great starting point for many shooters who aren’t looking to add a lot of extra accessories for competition shooting and who just want a solid 1911 handgun for self-defense shooting.

1911 fans like what they see in the classic styling and proven reliability of the ATI FX Firepower Xtreme series. This 1911 FX45 is the G.I. model with all steel parts and solid mahogany grips. The FX45 GI is compatible with many different brands of 1911 magazines and parts as well. 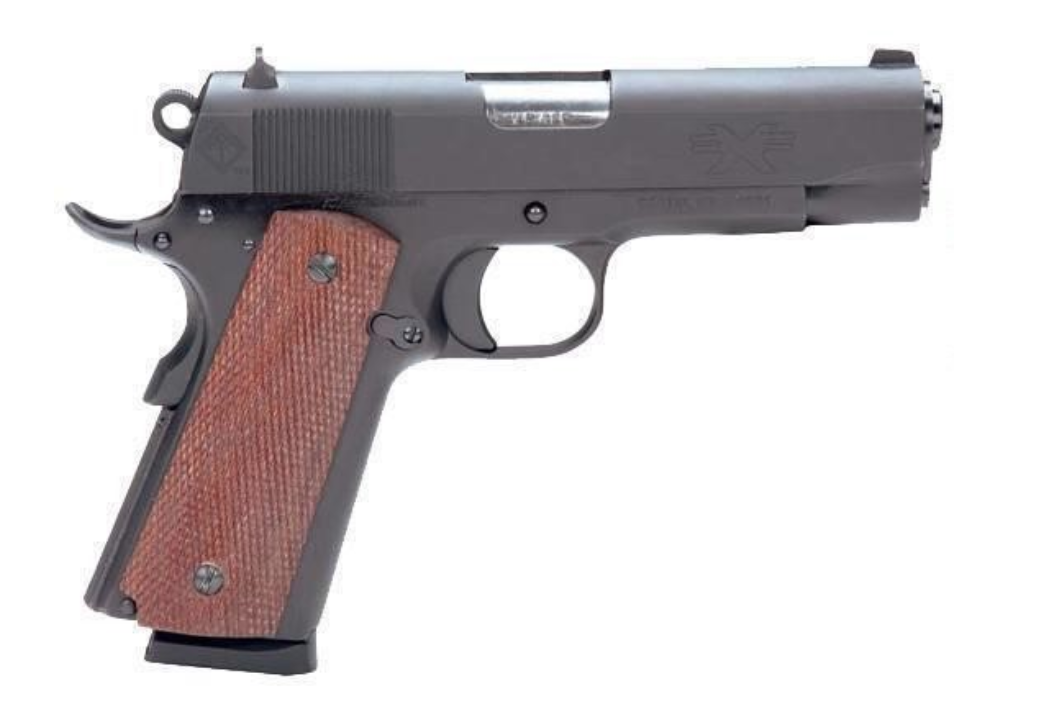 Despite its impressive name, this variant is smaller than the standard ATI FX45 1911. It’s meant for concealed carry due to the hammer design, smooth rear sights, and shorter barrel. The chrome trigger adds a bit of flash to the otherwise matte black finish and mahogany grips.

“Well worth the money.” - Steven S

The military model of the ATI FX45 1911 is made with all steel parts and the same solid mahogany grips you’ll find on both the standard and the titan. It’s a full-size handgun with a single action trigger and an 8+1 capacity. As with the other variants, the ATI FX45 Military is compatible with other 1911 branded parts. The ATI 45FX Firepower Xtreme series, of which this pistol is a part, sports both classic styling and proven reliability.

“About a 1000 rounds with no malfunctions, it's not a fancy gun but it's been reliable so far. It's fun to shoot, the trigger is all right and the price is good. A very decent entry level 1911 without the usual price of a 1911. Shipping was also fast. Overall satisfied with the product and the service.” - Alejandro F.

These pistols are great beginner pieces with variants for concealed carry and competition shooting. At the price point, you won’t break the bank for a solid, classic WWII era 1911 with solid steel and mahogany grips. It’s sleek, simple, and easy to use.